Important Cetacean Areas are discrete sites that fulfill one or more of the following criteria. For ICA purposes habitual use is defined as used by cetaceans for a minimum of 3 years. A site may qualify if it supports: 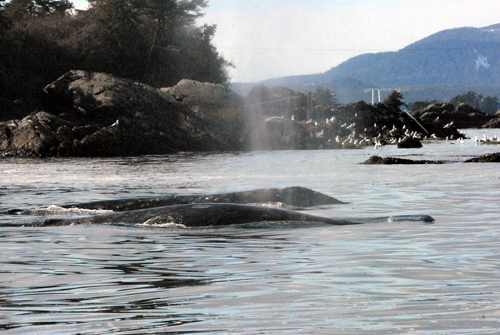 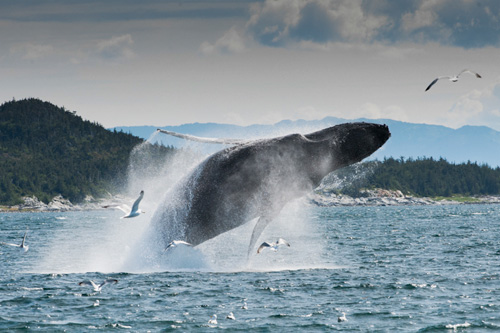 In general, the habitual presence of a ‘listed’ species, irrespective of population size, may be sufficient for a site to qualify as an ICA. This could be applied to species, subspecies or populations.

* As categorized by: 1) the IUCN Red List, 2) any national designation as Endangered, Threatened, or of Special Concern (eg. Endangered Species Act – US, Species at Risk Act and COSEWIC – Canada), or 3) studies that indicate a basis for special management.

A site habitually used by cetaceans for breeding, calving or a nursery.

A traditional route between feeding and breeding locations, or between separate feeding grounds

A site with a small or large number of individuals, but that habitually supports a representation of the species diversity of a biogeographic region.