Our mission is to inspire conservation of coastal and marine ecosystems through scientific inquiry and education.

We conduct original scientific research on the biology of coastal and marine ecosystems.

Our tag line of objective science for conservation means that we approach each study by letting the data dictate recommendations and courses of action. All projects are led by a Board member or Fellow and are part of an Ocean Strategy available on request. We collaborate with interested governments, businesses, non-profit organizations, and universities who agree with our approach of objective science for conservation. Results have appeared in scores of scientific journals, in books, and at conferences. [ READ MORE ] 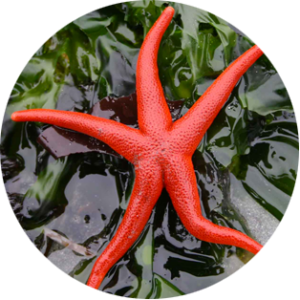 We inspire conservation and appreciation of coastal and marine ecosystems.

Through the award-winning film Island of Whales shot in 1990 and narrated by Gregory Peck and our latest film RETURNING released in 2018, we have been reaching people worldwide for a long time. We have been featured in scores of magazines and newspapers, on television and radio, and in social media. 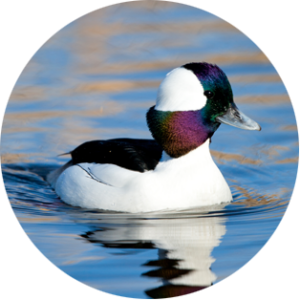 We provide opportunities for others to experience coastal and marine ecosystems.

We have led marine based field trips in British Columbia for decades and supervised graduate student thesis work. We played a key role in launching Vancouver Bird celebration for ten years, including the Vancouver International Bird Festival where over 30,000 people attended public events and were seen by over 2 million viewers in 2018. We are embarking on a new partnership with Simon Fraser University and Reed Point Marina to establish a marine education field station at Reed Point, Port Moody, British Columbia. The station will provide teaching and research lab space, and boat access to the Salish Sea and a new home office for Pacific WildLife.