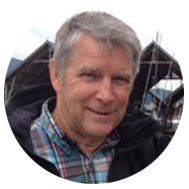 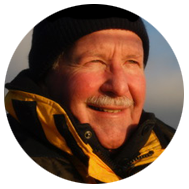 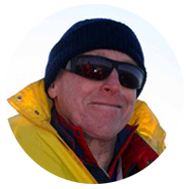 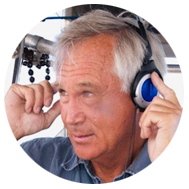 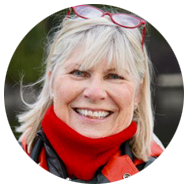 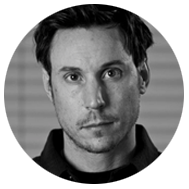 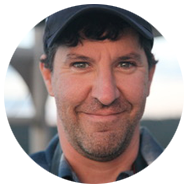 Dr. Ydenberg is a Professor and Director of the Centre for Wildlife Ecology at Simon Fraser University. Ron has served as Vice President from 2003 to 2021 when he was elected President.

Rod MacVicar is a retired high school teacher with three decades of experience teaching environmental education to students. He has worked alongside many researchers, television documentary filmmakers and marine educators. Rod has received several national and regional awards and is a Master Mariner. He served as a Director on the Board since 2003 and was elected Vice President in 2021.

Ian Semple is a former geologist, with expertise as a mining investment analyst in the financial business, and company management. He brings a strong understanding of the bridges needed between business, the sciences and the environment. Ian is also an artist and author.

Dr. Darling is a pioneer field researcher on cetaceans specializing on gray and humpback whales and founder of our parent organization – the West Coast Whale Research Foundation- established in 1981. His research has appeared on numerous television programs and in magazines including National Geographic and played a central role in establishing the Important Cetacean Area program at Pacific WildLife.

Ruth Foster is a retired teacher who has been nationally recognized as one of Canada’s foremost environmental education specialists. She serves on the executive of several societies and is a field instructor with Simon Fraser University’s Faculty of Education International Studies program.

Mike McKinlay is the owner of Mike McKinlay Productions, a film production company in Vancouver. His awards include a Leo Award and Wildspace Festival Most Impactful Small Budget Film. He co-produced with Rob Butler the documentary RETURNING in association with the Foundation, and produced several short video pieces for the Foundation. He brings to the Board two decades of experience in video production for television, and social media.